WHAT IS MUMBAI GULLIES?

It’s hard to get an universal opinion if someone asks you about your favourite game from any genre. But something we all can relatively agree about is our shared love for GTA Vice city, A game most of us kids from the 90’s and early 2000’s generation are familiar with. Ever since the first interaction with the game most of us kids from Mumbai had longed for a mirror representation of our own city in a GTA-like game. Where we can freely roam the city, whether it be from Gateway of India to Dharavi Slums.

Mumbai Gullies is exactly the game we have collectively dreamt for.

It is the dream envisioned by our CEO Nikhil Malankar ever since he started his career along with his friend. A game inspired by the amazing contrast of life of Mumbai city. A city where the landscape changes every few meters. At one glance you could see towering skyscrapers and on the other glance you could see miles long slums. A city where life is more than what meets the eye.

The game was announced in this year’s IGDC, and is in full production ever since. As of now we don’t have an official release date but it’s gonna be an exciting adventure which will culminate into a game which will be worth every second of your time. 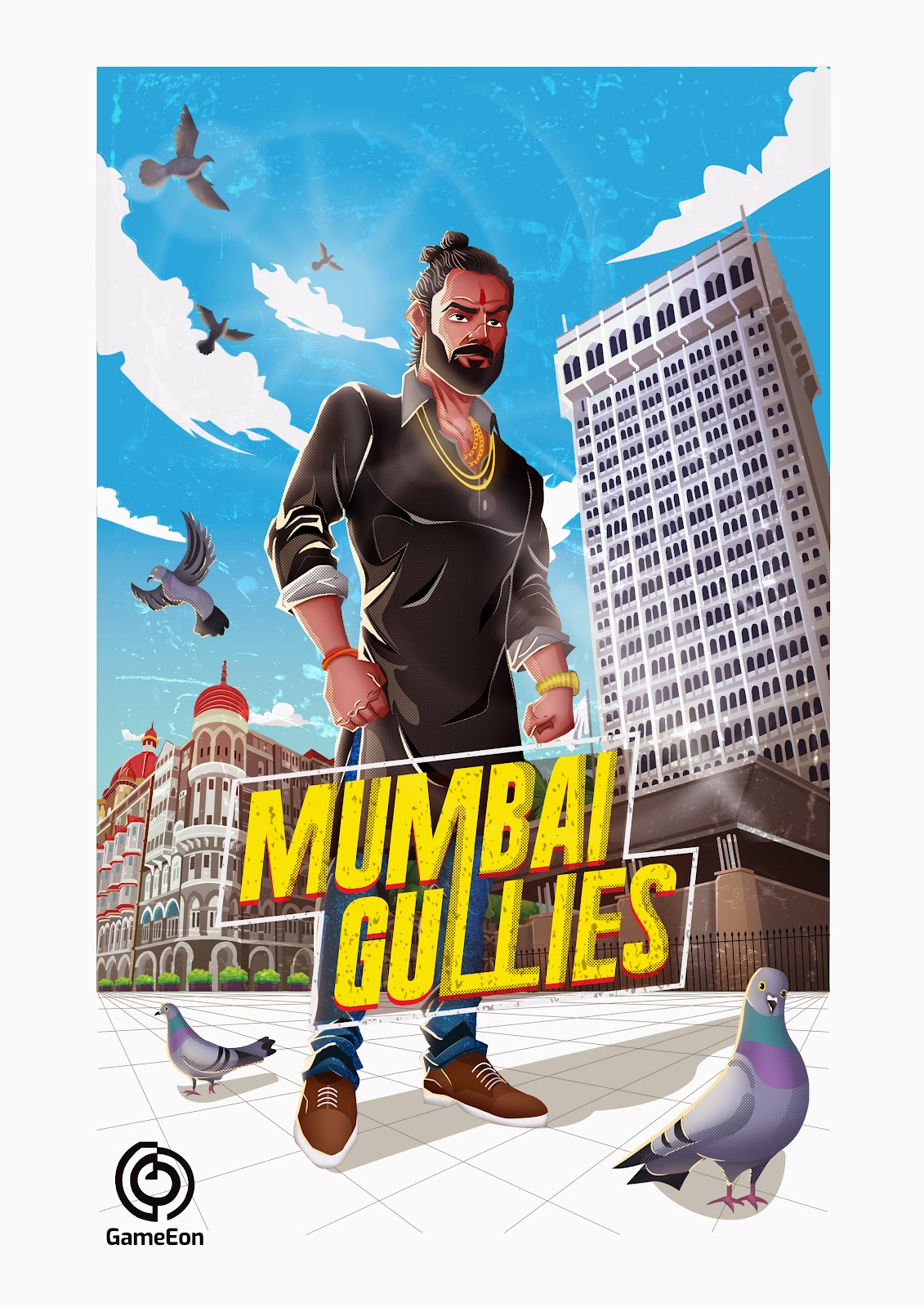 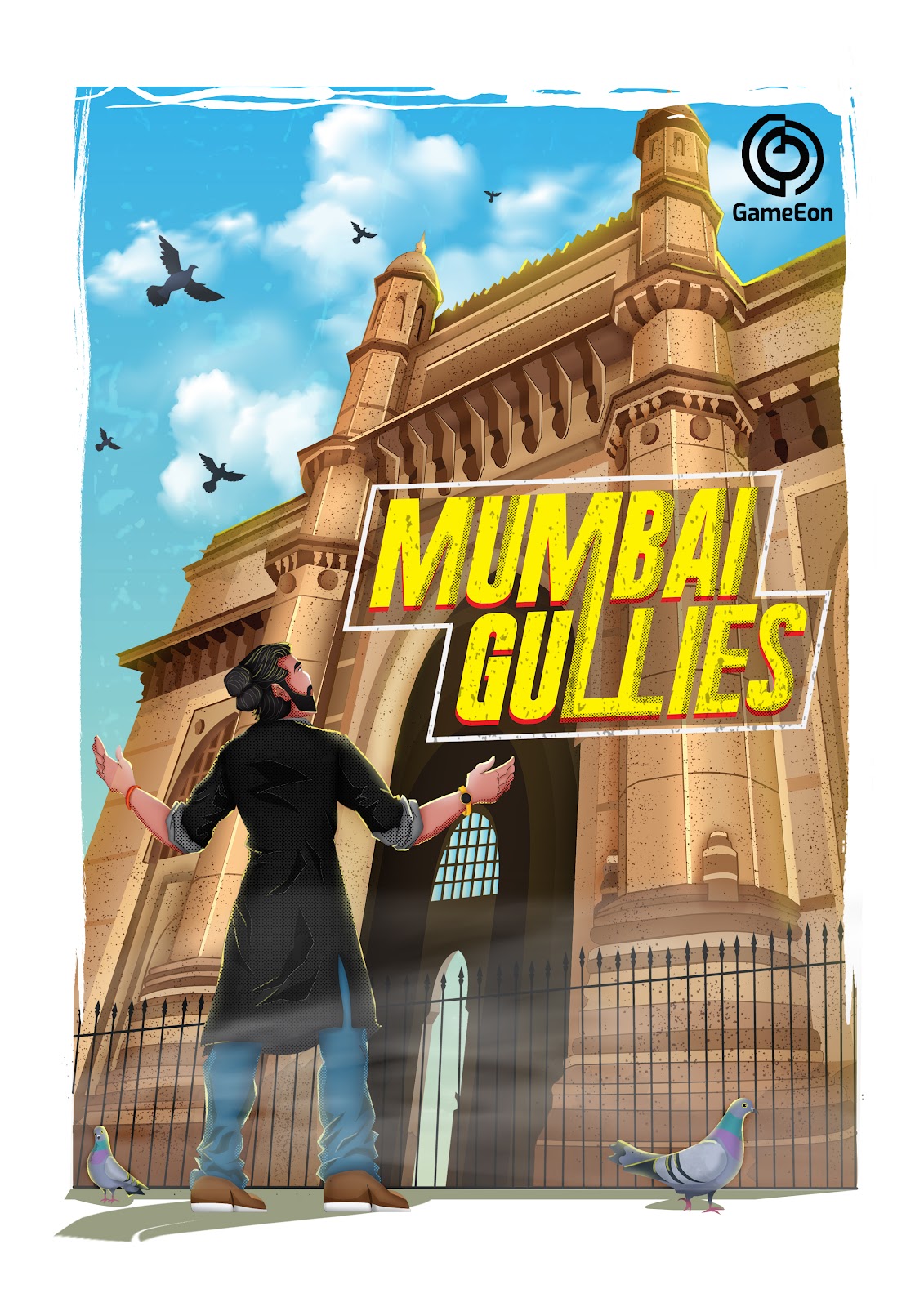 Since then it got featured in blogs such as TalkEsport, Money Control and Animation Xpress.

He even explained about it on his Youtube channel in extensive details. It got covered by Youtubers such as Lazy Assassin and Protech.